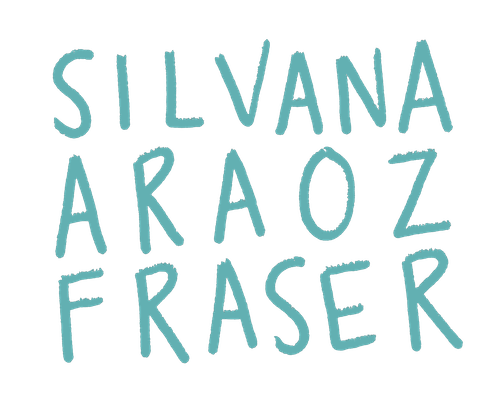 FROM THE TELEVISION OF NATURE

As I have seen, experience and understood, Nature speaks in signs, in shapes, in forms and the secret of understanding consists in paying attention and noticing resemblances

‘FROM THE TELEVISION OF NATURE’ was an exposition, hosted by the exhibition space of the independent bookstore NADA in Bogotá, Colombia in the month of February of 2020. Exposition that showed my illustrations translated into screen print, mural painting and embroidery.

The big mural created just with a few red lines, produced the sense of a new space, referring to the theory of multi-layered reality. 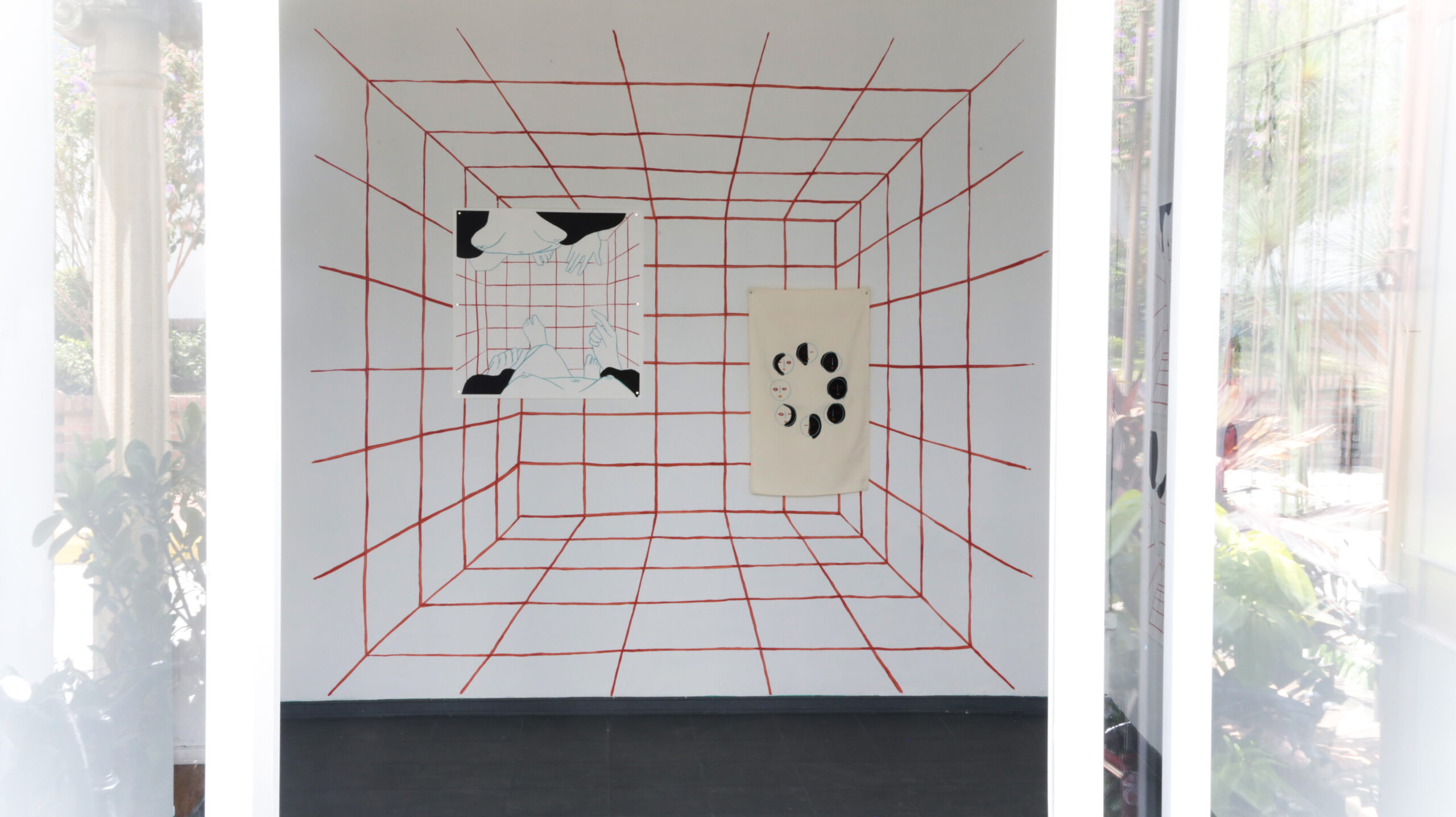 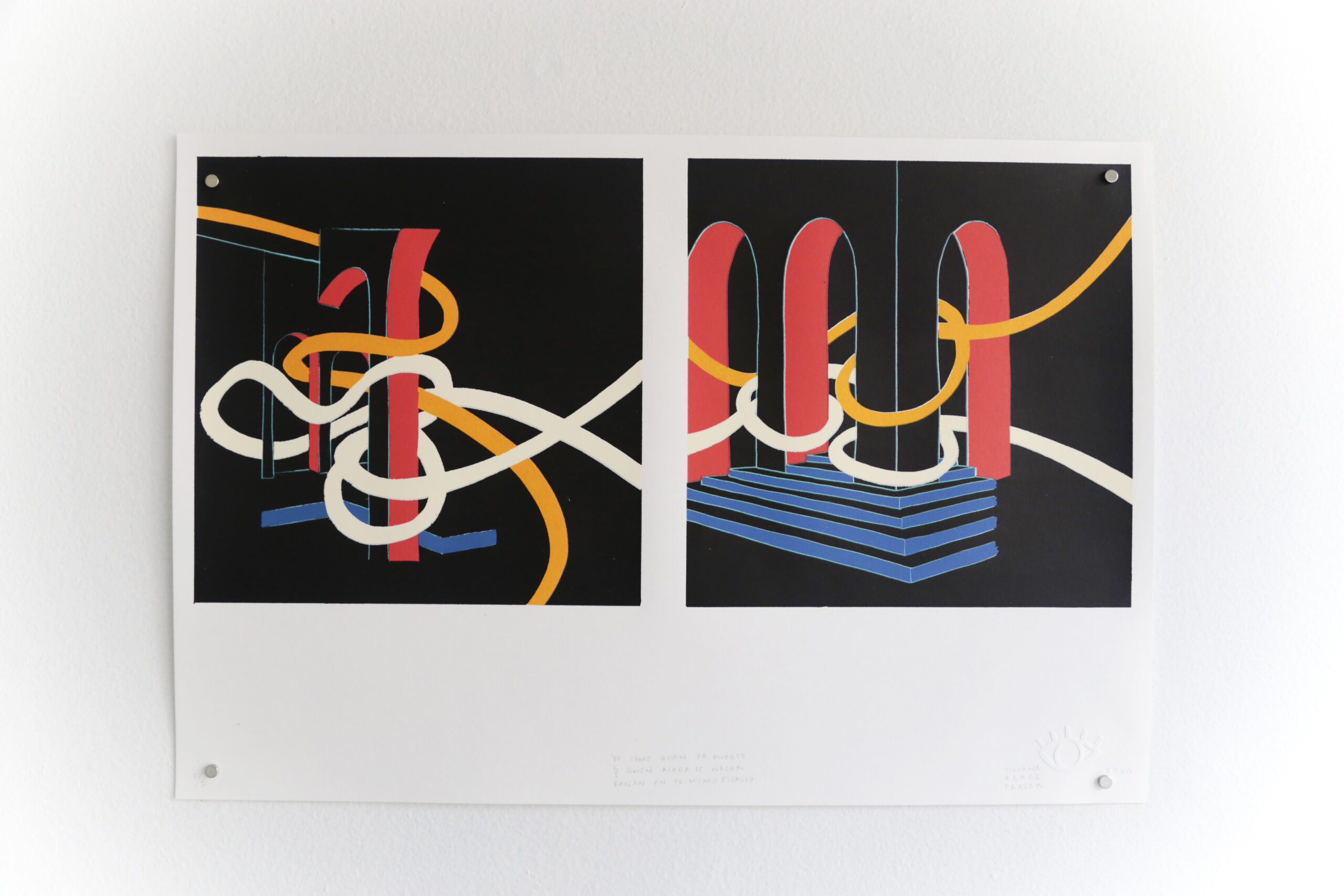 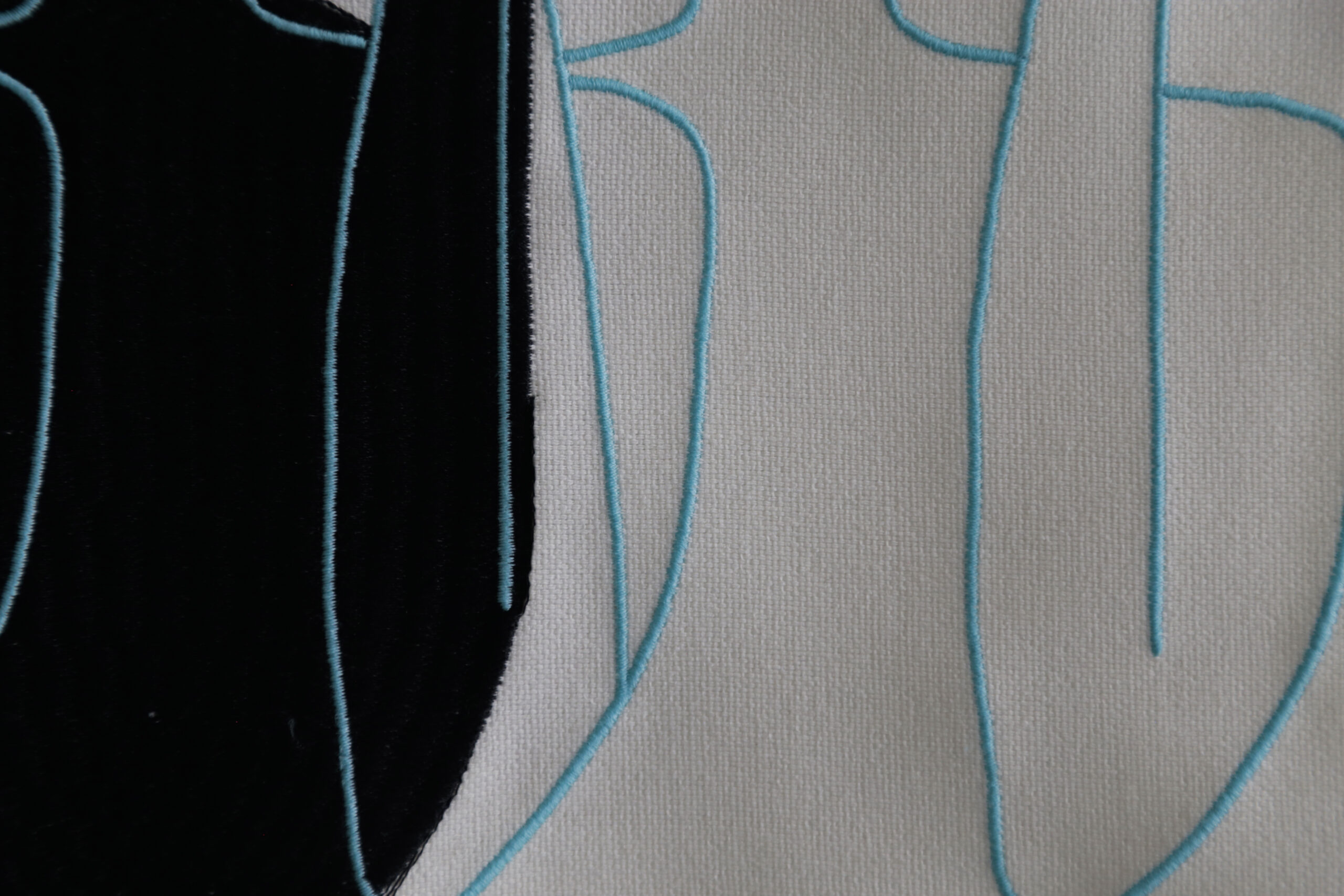 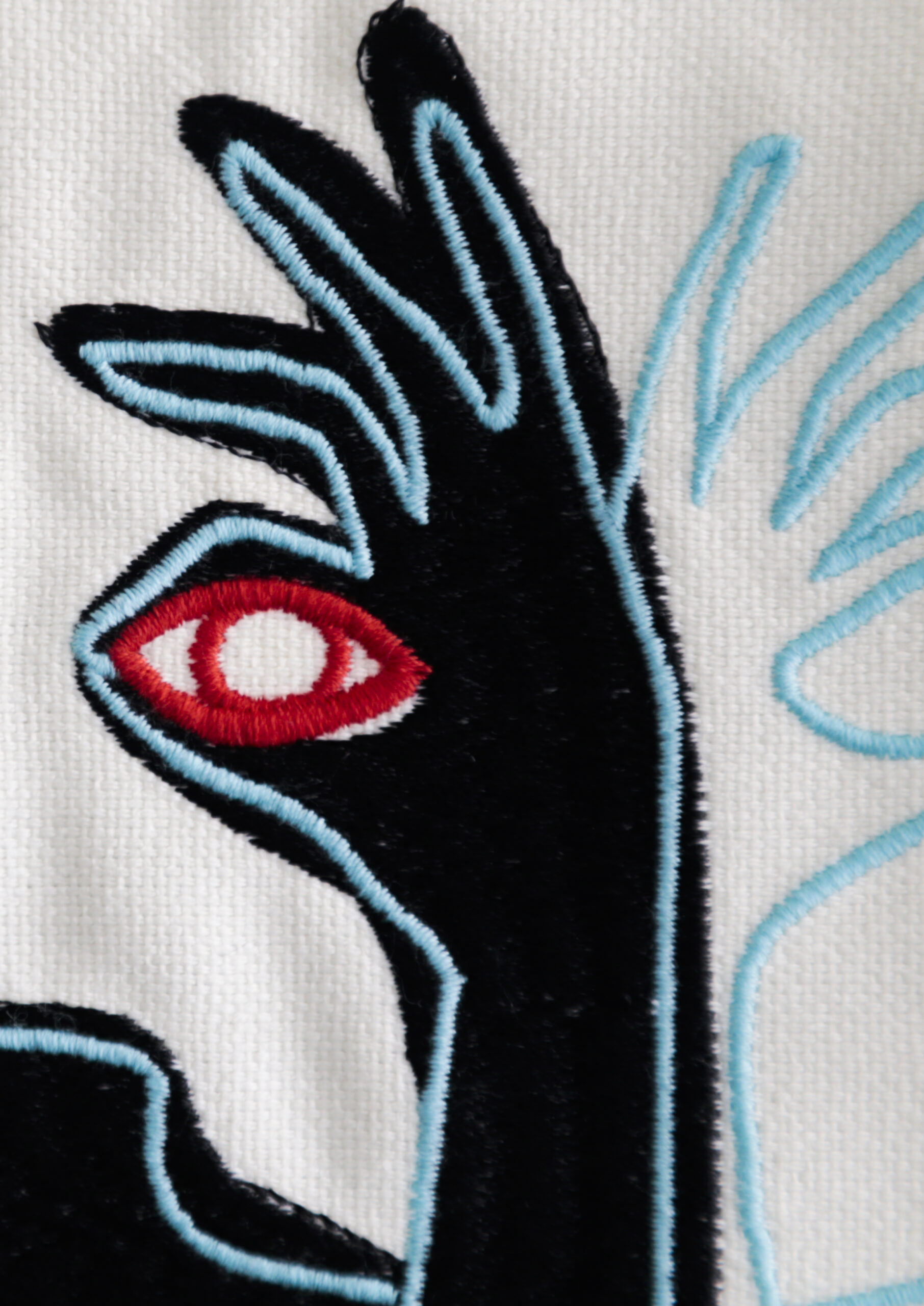 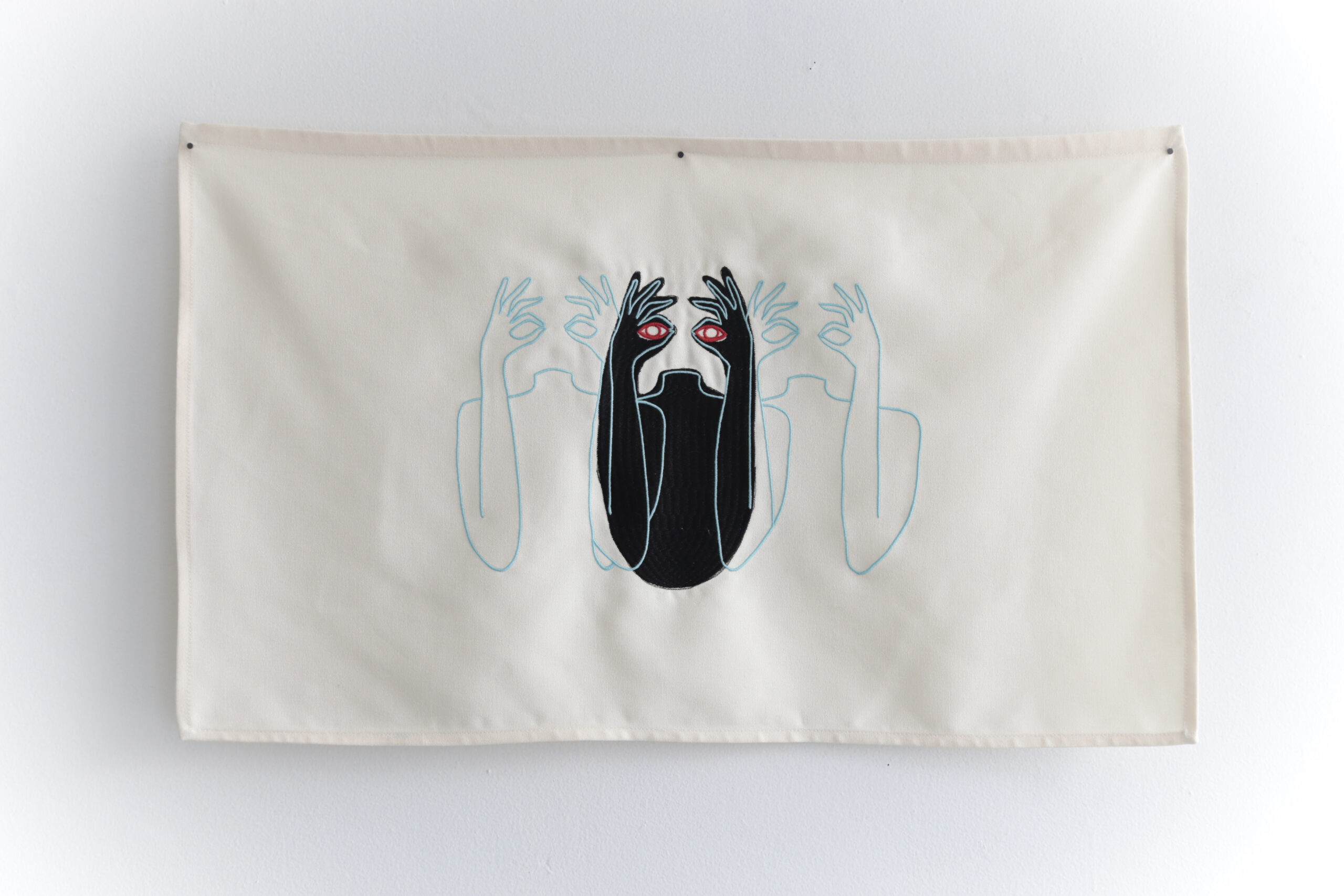 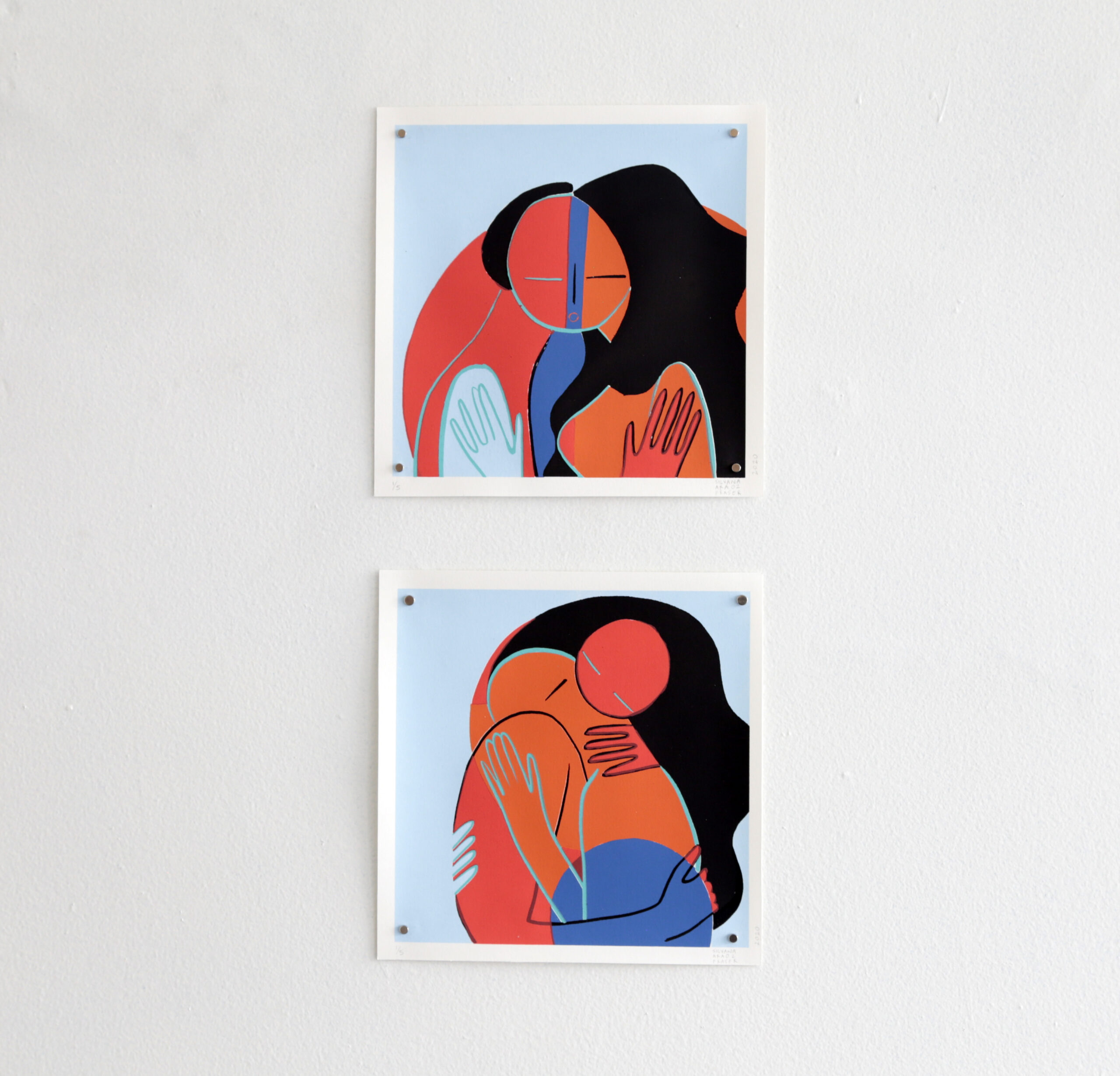 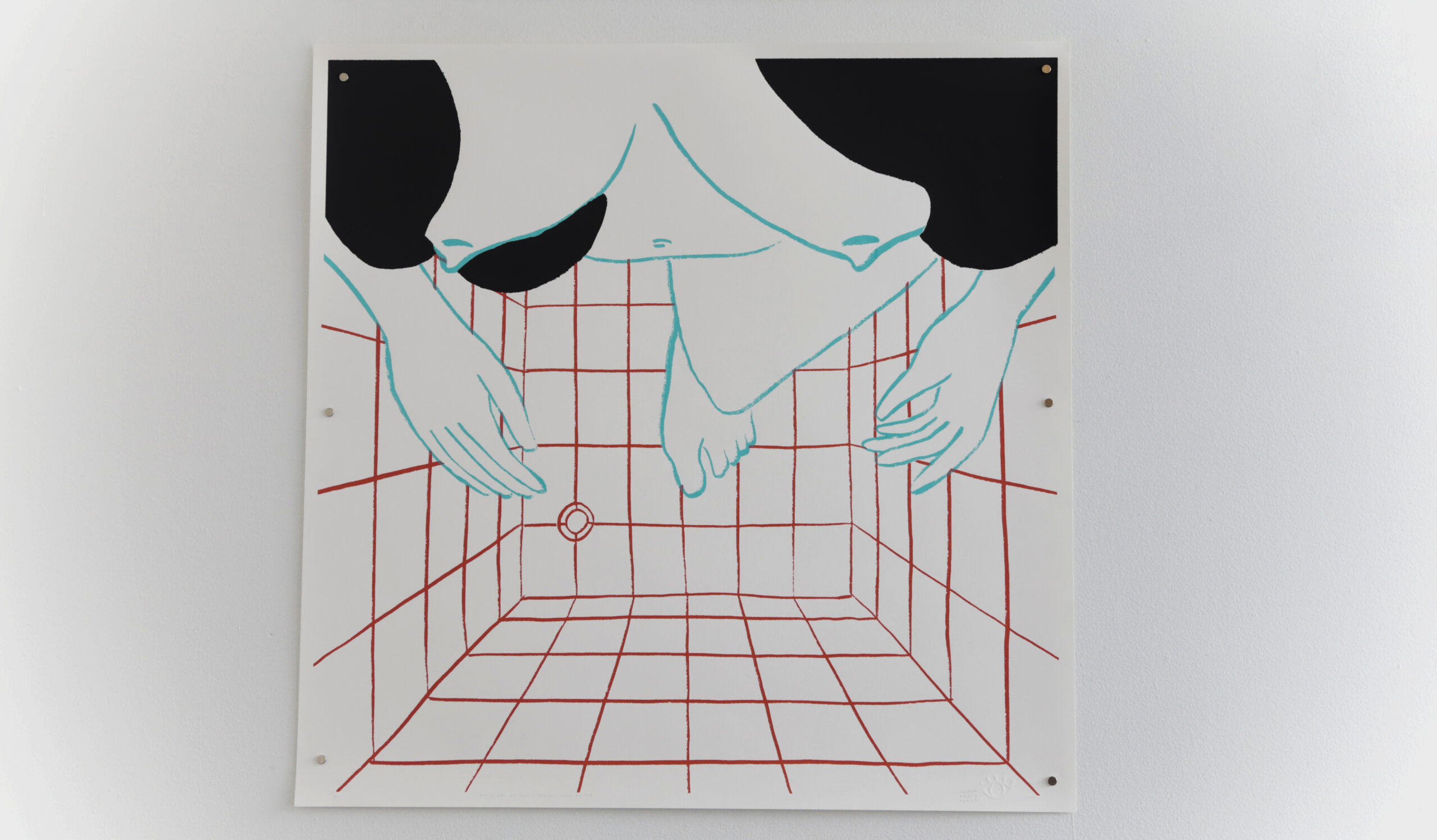 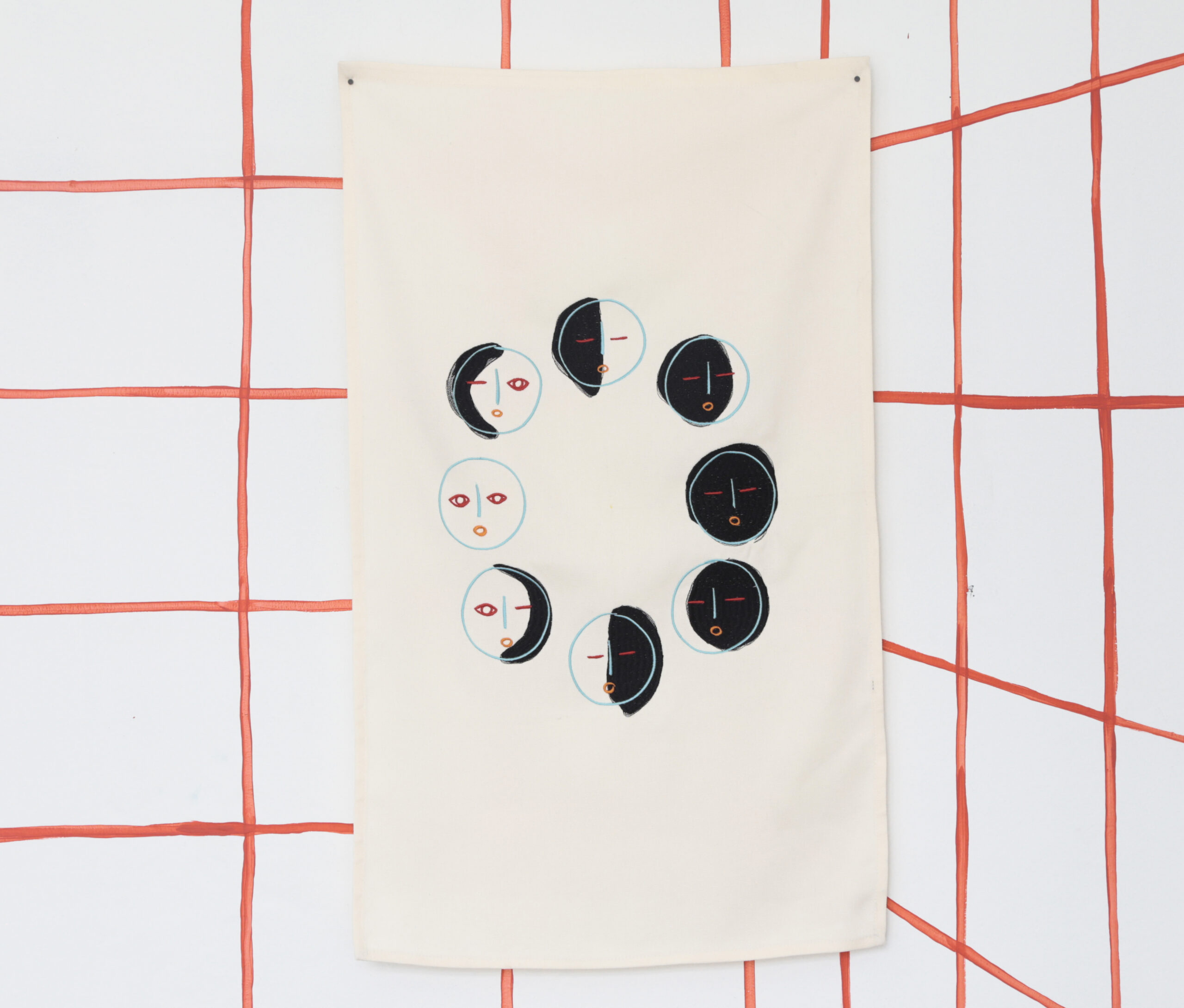 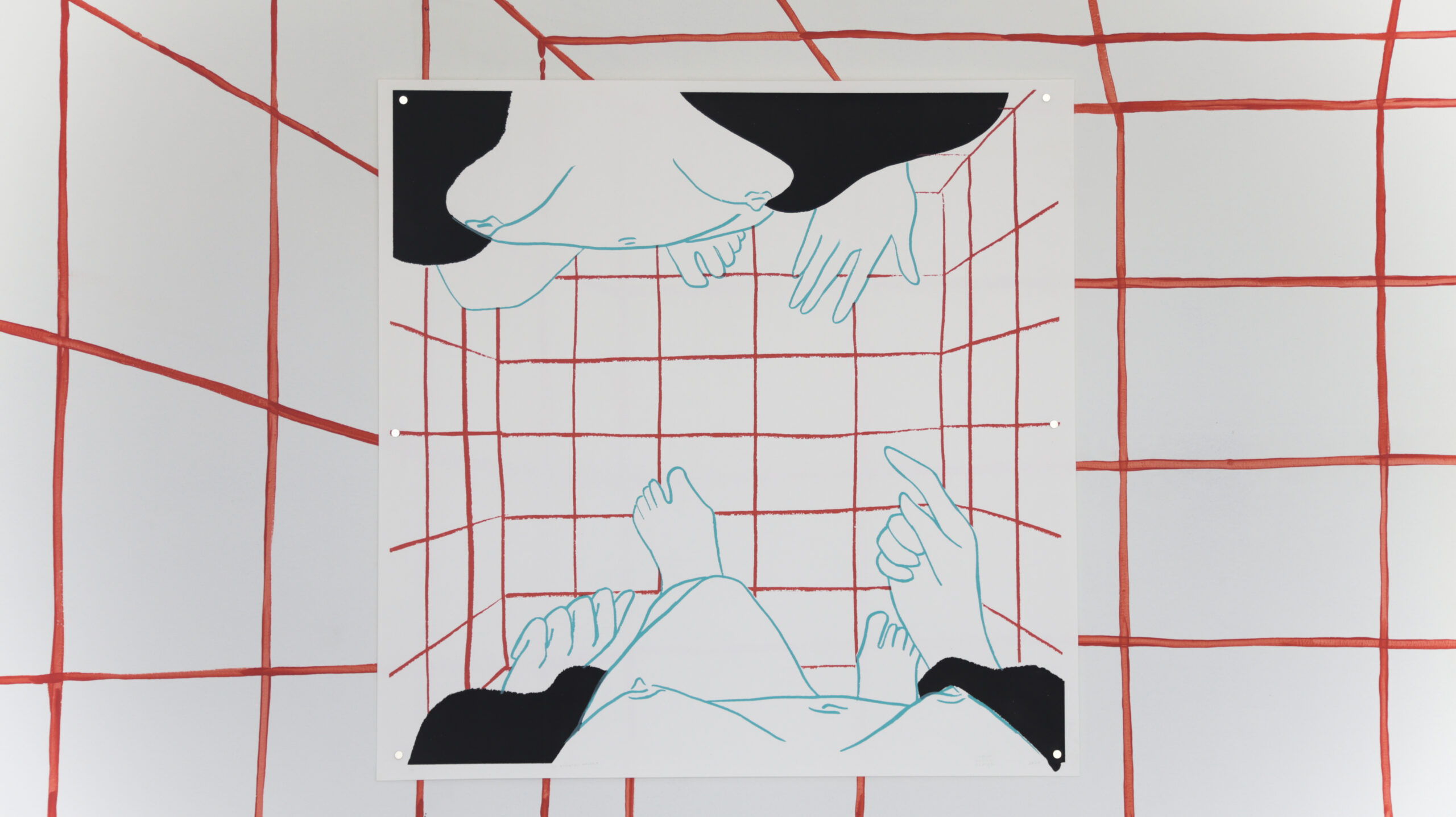 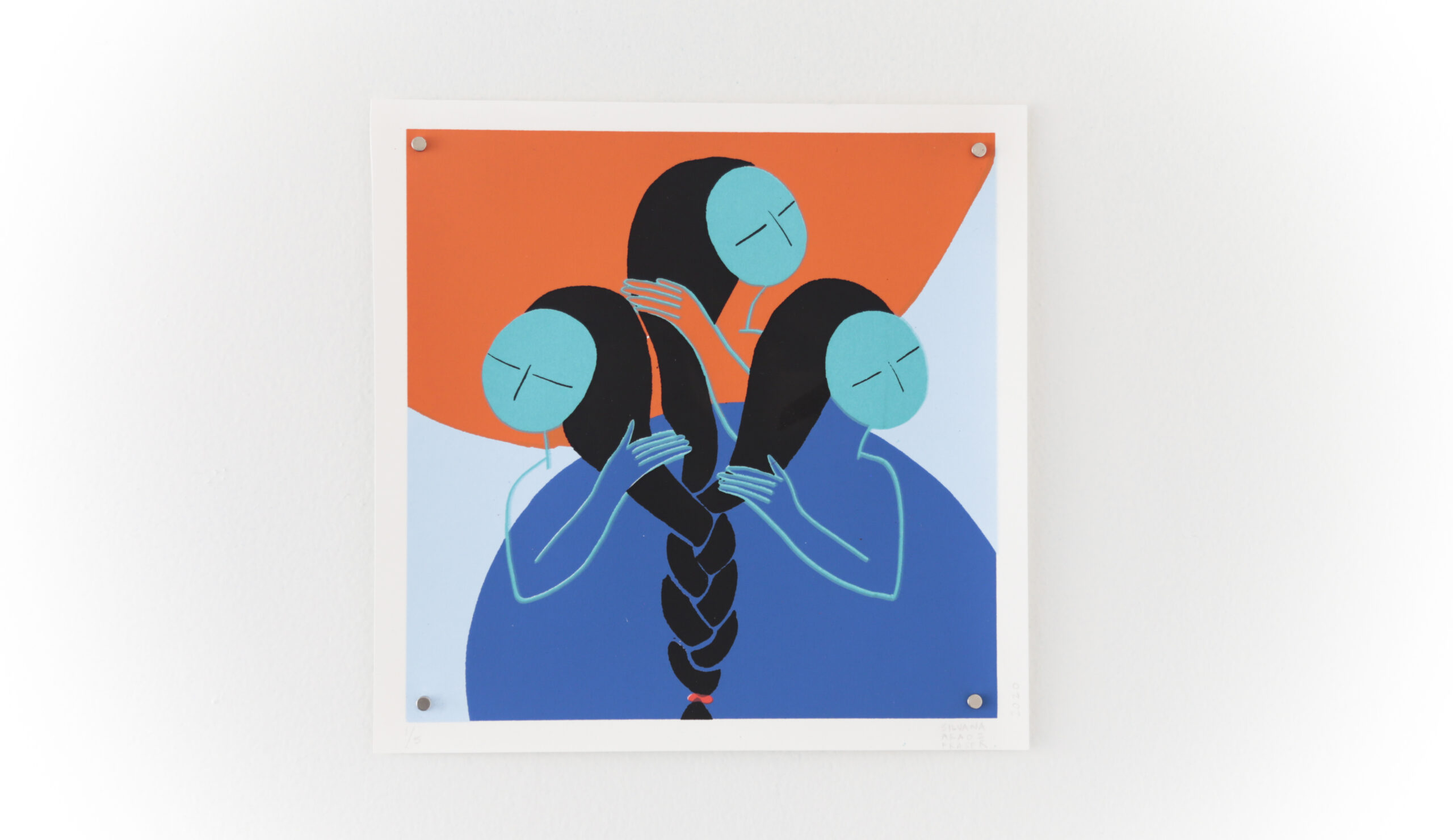 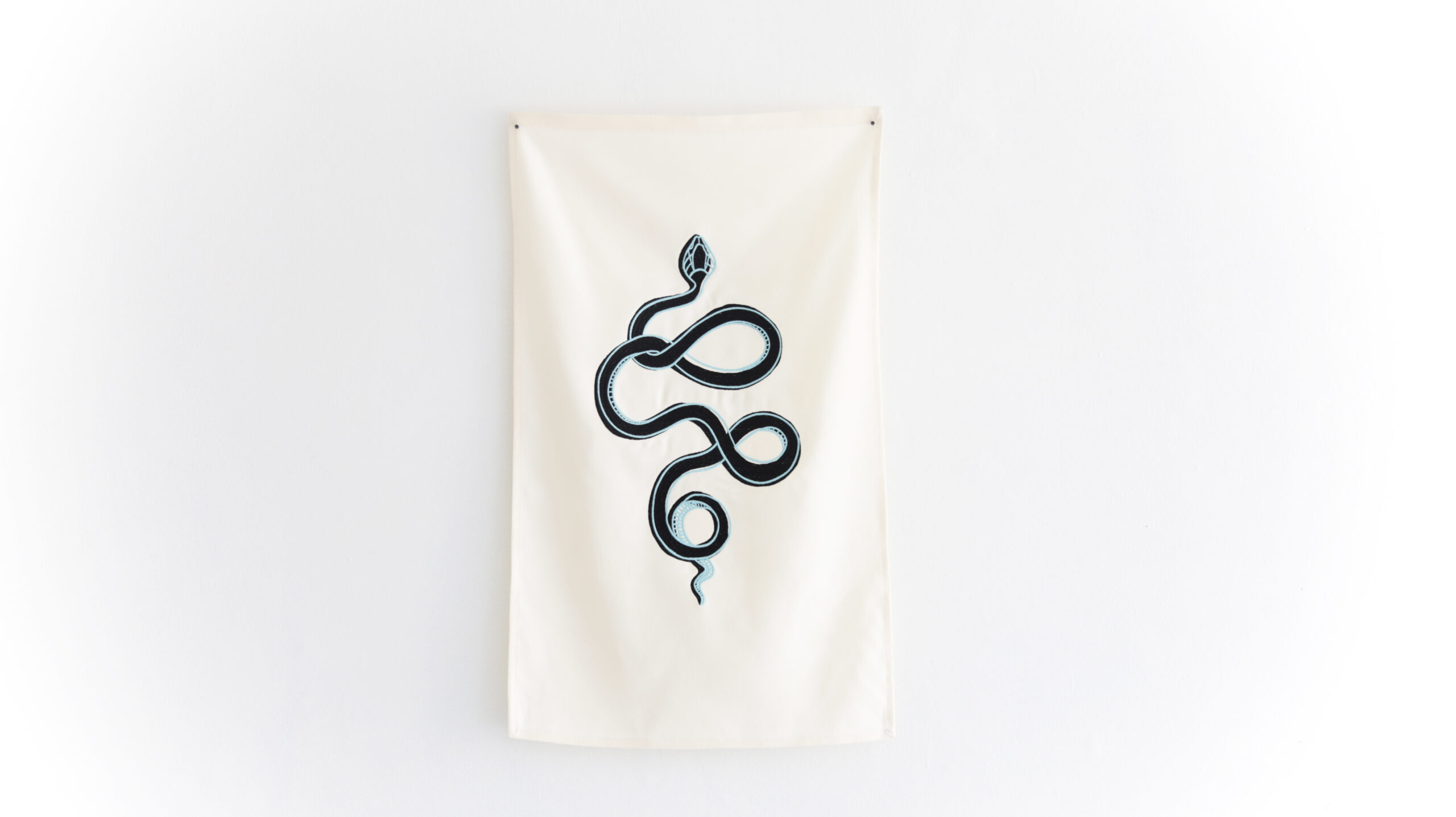 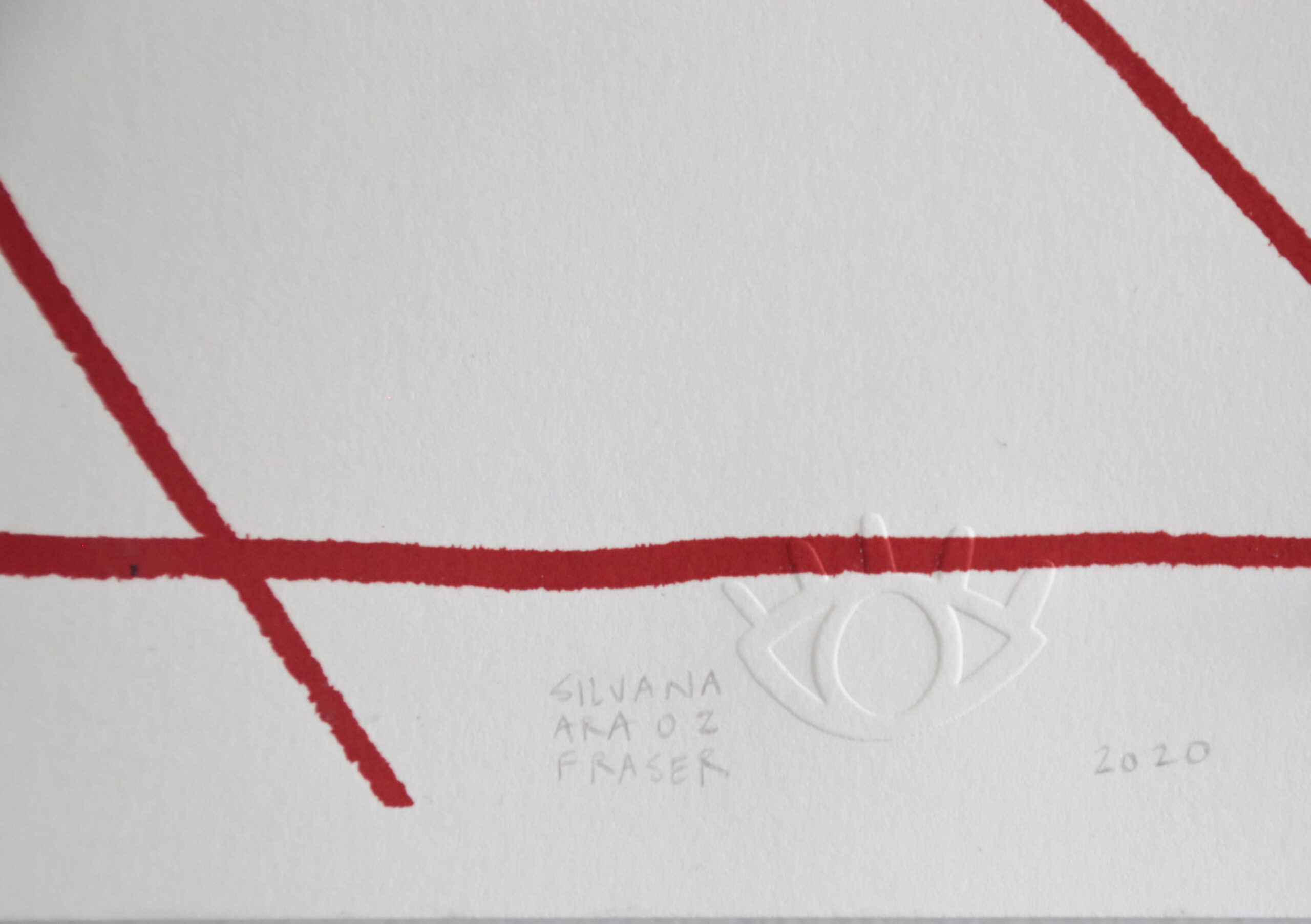 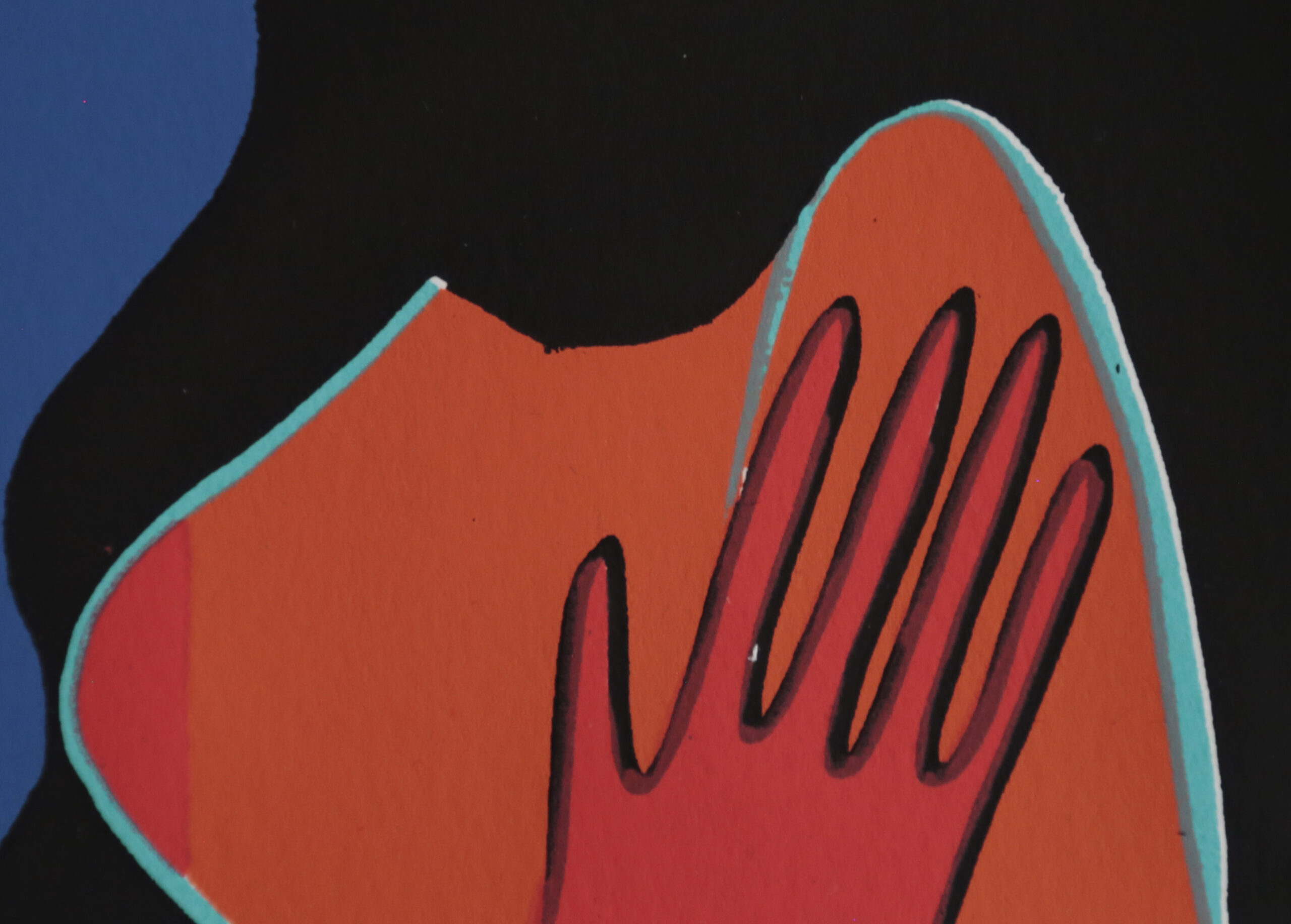 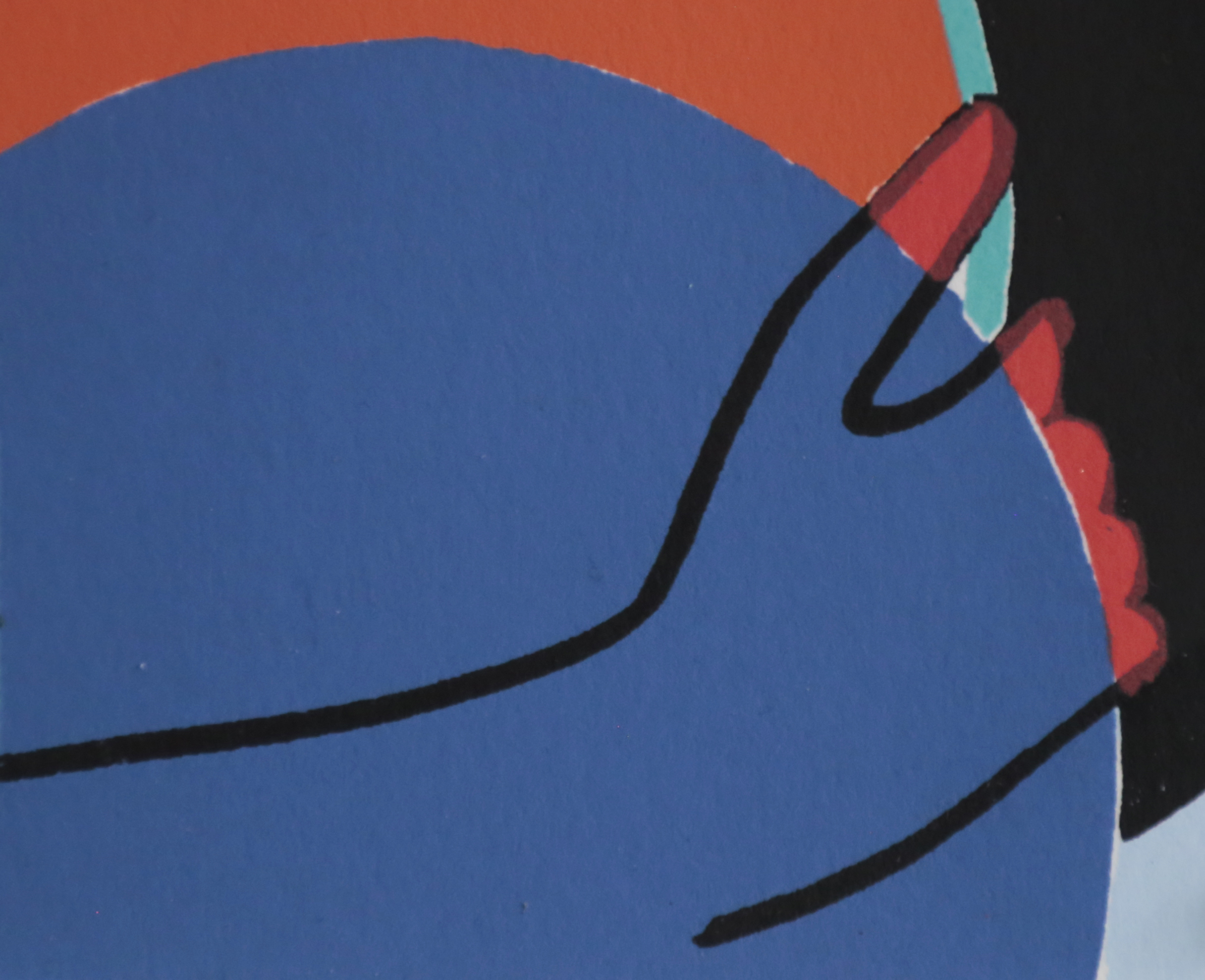 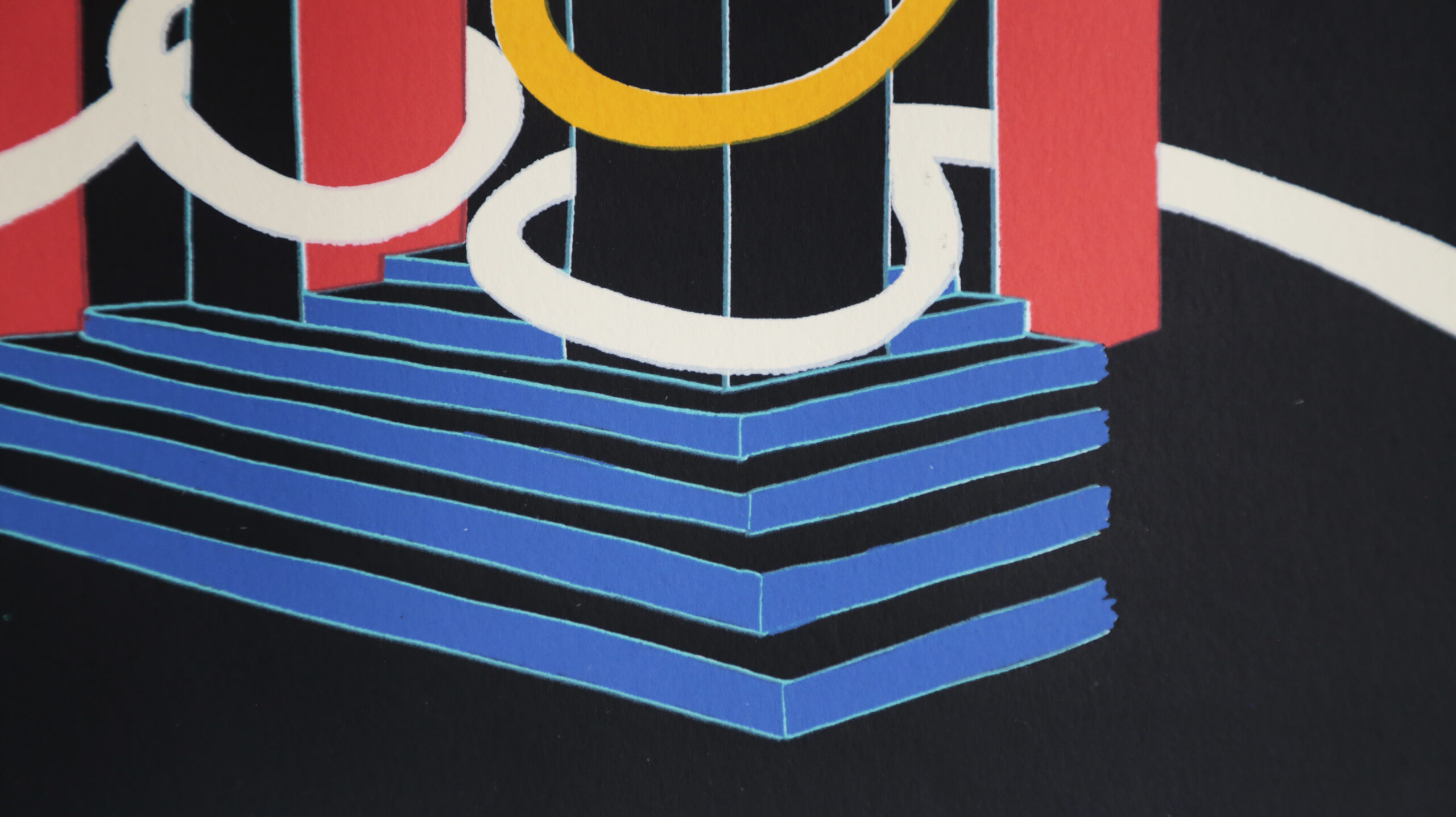 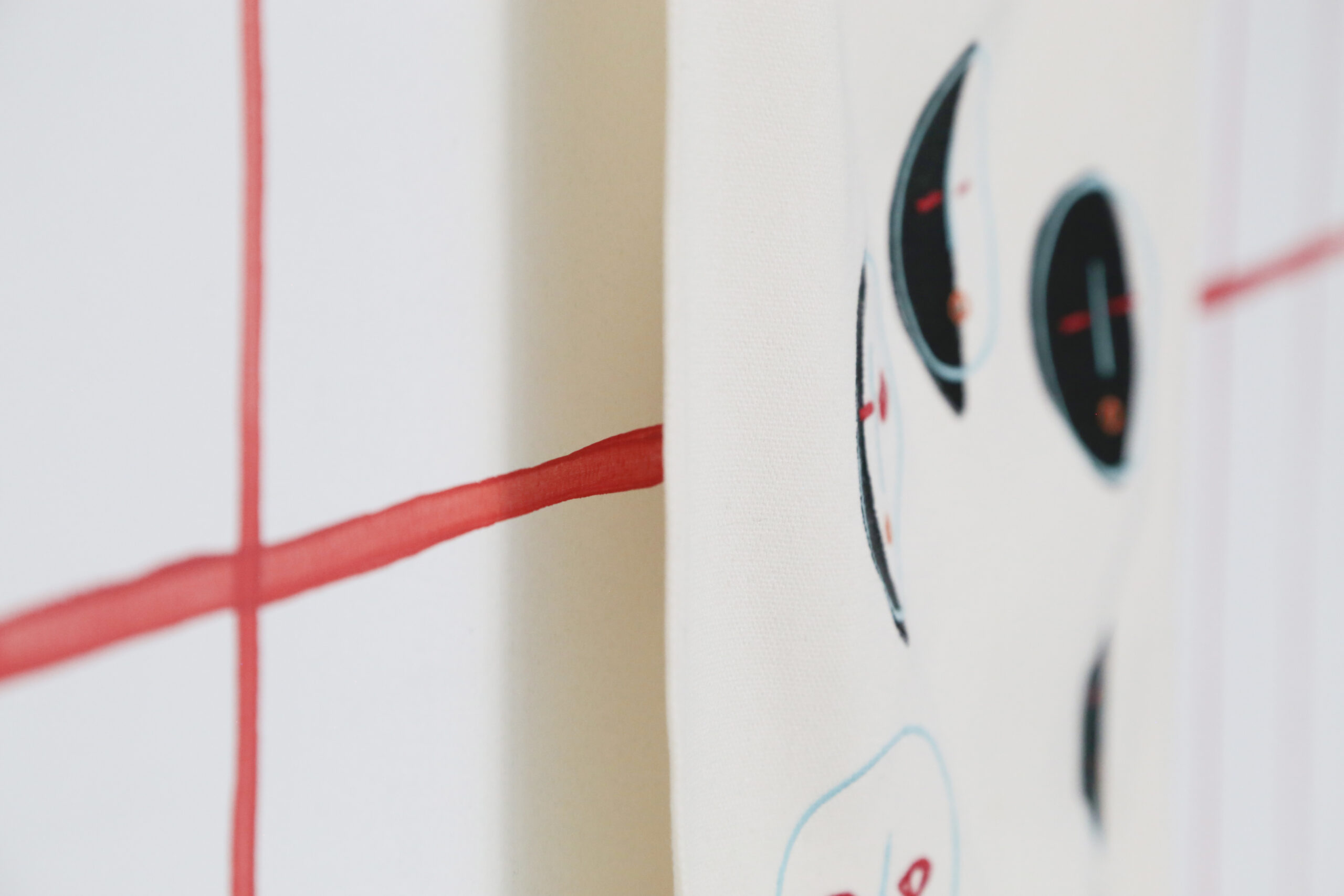 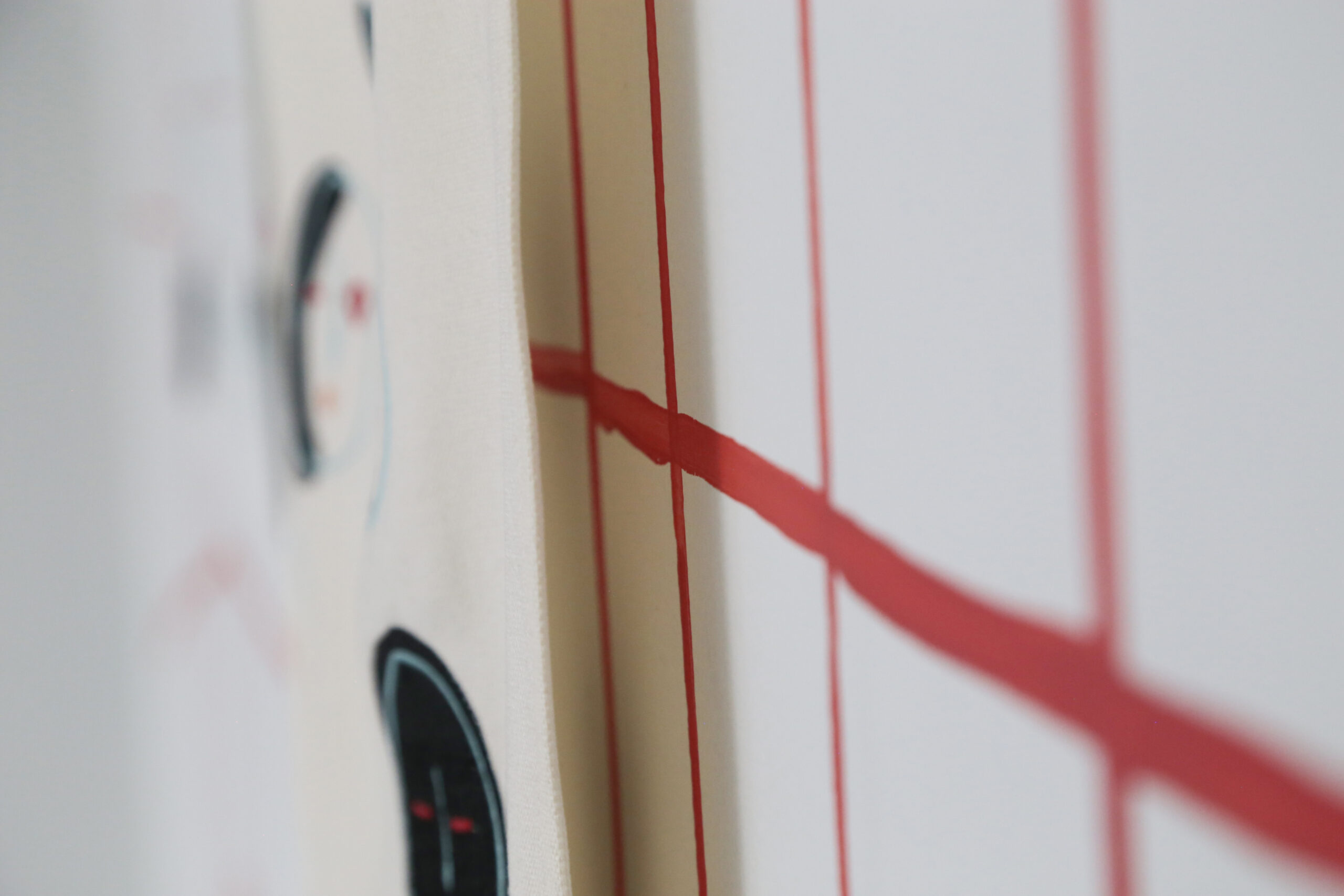 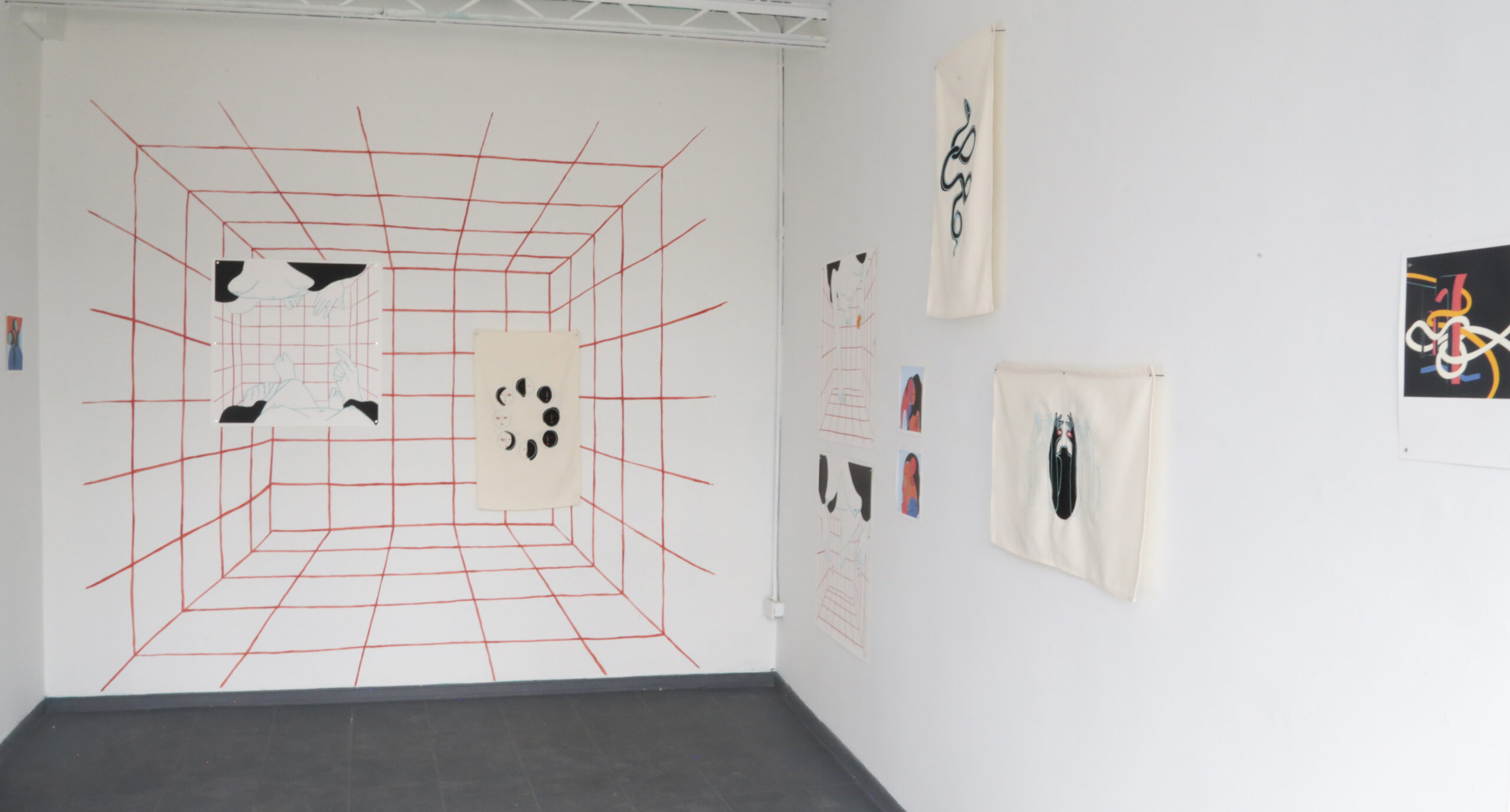